"Wais Azami is an amazing lawyer and an amazing person. He set my mind at ease and was with me every step of the way. He has amazing communication skills and is accessible at all hours of the day. I truly felt cared for during this very stressful time. The outcome of my case was amazing and..."

We don't guarantee case results, but they speak for themselves. 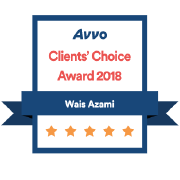 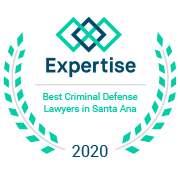 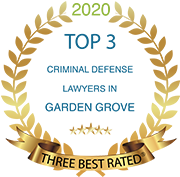 Wais Azami, an Orange County Criminal Defense Attorney, strongly believes that you are innocent until proven guilty. You have a Constitutional right to be defended at all stages of your case starting from police interrogations and arraignment to case disposition and sentencing. As an experienced and compassionate OC crime attorney, Wais Azami will zealously advocate for you, whether you have a misdemeanor charge, a felony charge or a violation of probation. He has handled life cases, strike cases, and many routine misdemeanors such as shoplifting, hit and run, domestic battery and other such cases. We are easily accessible from Anaheim, Santa Ana, Stanton and other OC cities at our Garden Grove office.  We are located at the corner of 22FWY and Valley View Street.  We serve SoCal with strong and affordable representation on their criminal defense matters.

Below is a list of types of common charges we defend:

One could be charged with DUI for driving while intoxicated by alcohol, illegal drugs or prescription medications. DUI of any kind is serious as it puts your driving privileges in jeopardy. For those with commercial driver's licenses, this could mean loss of a job. Don't risk losing your livelihood. Don't fight it alone.

Vehicle Code 20002/VC 20002, VC 20001 covers misdemeanor and felony hit and run accidents. Generally, any injuries or death caused by the hit and run accident will be charged as a felony. If it's only property damage, it would be a Misdemeanor, unless there were other aggravating facts. Reckless driving (VC 23103), Joyriding or Auto Theft (VC 10851), and Exhibition of Speed (VC 23109), Driving Without a License (VC 12500(a), and Driving on a Suspended License (VC 14601) are other common driving violations.

Domestic violence crimes are usually from the result of having known someone closely. This could be the other parent of your child, a roommate, a family member or someone with whom you have an intimate or dating relationship. In addition to normal jail/prison time, fines, and fees, defendants who are convicted of certain domestic violence charges may also have to attend anger management classes lasting 52 weeks, lose their firearm rights and face other devastating consequences! Aggravated trespass is another form of domestic violence if it involves someone who falls under such protections.  If the violence cause no injuries and was merely yelling or slight pushing, it's generally charged as a PC 243(e)(1), a misdemeanor.  If there are visible marks or injuries, then it's usually charged as PC 273.5, Felony Wobbler.

Assault and battery are considered violent acts which could affect certain professional licenses and jobs. Any kind of injury would usually raise what would have been a Misdemeanor to a Felony.

Theft charges come in many forms such as; larceny, embezzlement, grand larceny, shoplifting, grand theft auto, robbery, and anything else involving taking personal property of another.

Kidnapping is not always of a child as the name implies. However, many parents may find themselves facing such charges during custody battles. It's important to not face such charges alone.

As a criminal defense lawyer in Orange County, Wais Azami is also a VOP hearing attorney. Don't take the chance facing an experienced and powerful prosecutor in defending yourself against an accusation of violating the term(s) of your probation.  The consequences can be quite serious, including being forced to finish the remaining term of your sentence in jail.  If you have been accused of a probation violation, there is a high likelihood that a warrant was issued for your arrest.  Equalize the playing field by hiring a seasoned OC criminal defense attorney to represent you regarding your warrant and violation of probation.  Attorney Wais Azami is available to answer your questions directly at (714) 321-9999.

Recalling warrants can usually be handled within 48 hours if the court is open and it's within 15 miles of our Garden Grove office. It's advisable that immigrants facing misdemeanors hire a criminal defense attorney to recall the warrant in order to prevent detentions which may lead to ICE (Immigration Customs and Enforcement) holds. If a bench warrant is not recalled, you could be arrested at any time while in public and are deemed a fugitive. That means a simple traffic stop could lead to a detention or an arrest.

Immigrants who are not yet US citizens face enormous odds when they are arrested for a criminal violation. Most of the time a felony, multiple misdemeanors or crimes of moral turpitude, are deportable/removable under immigration laws. In fact, you don't even have to be convicted of the crime to be removed. Just a simple arrest is sometimes enough to remove or deport someone. Expungements won't help with immigration matters. Do not take a chance. Hire a local criminal defense attorney in Orange County who has worked with the local courts and has compassion for helping immigrants. 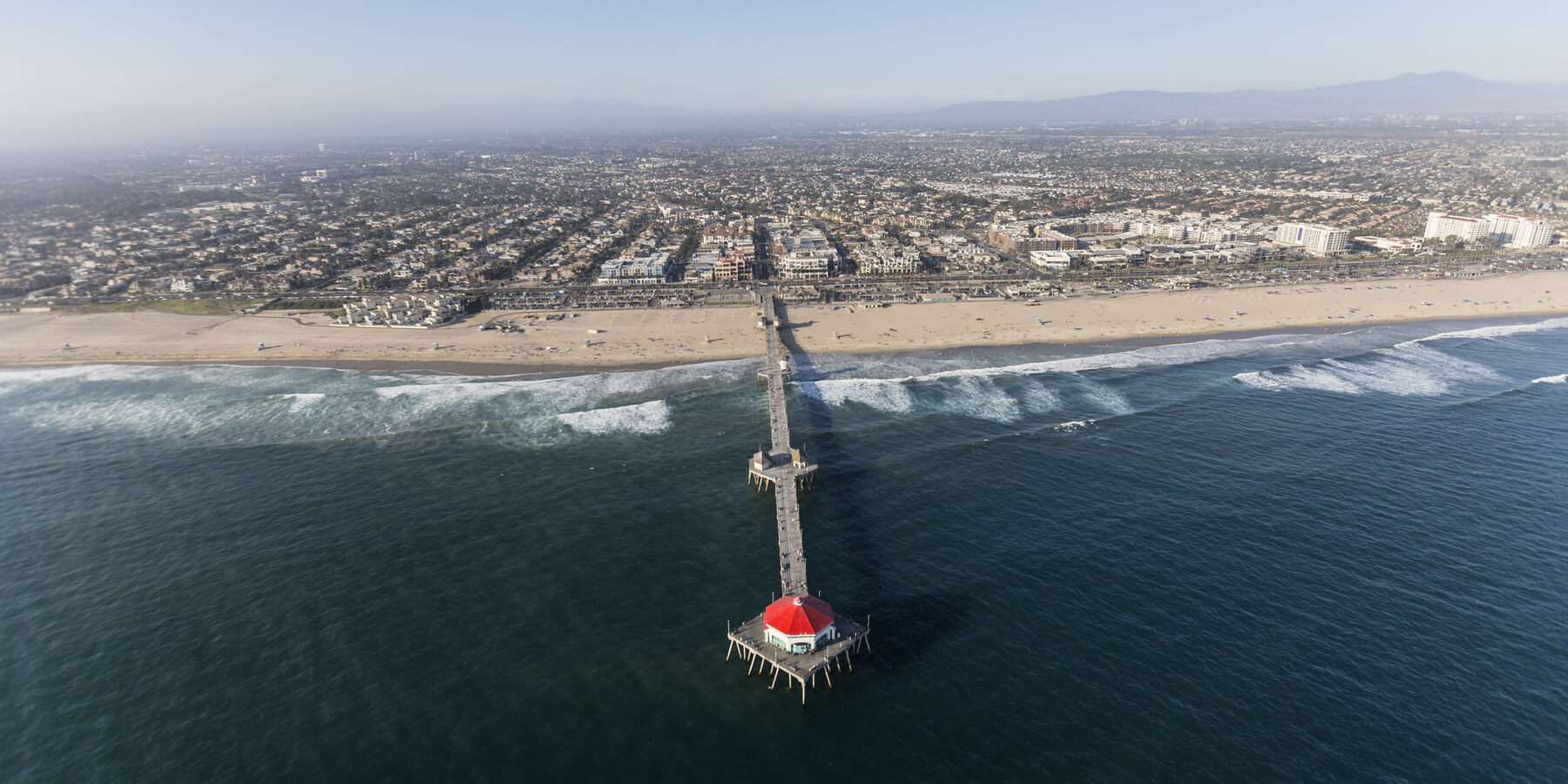 I want every client to feel protected, cared for, and as though they are my only client.